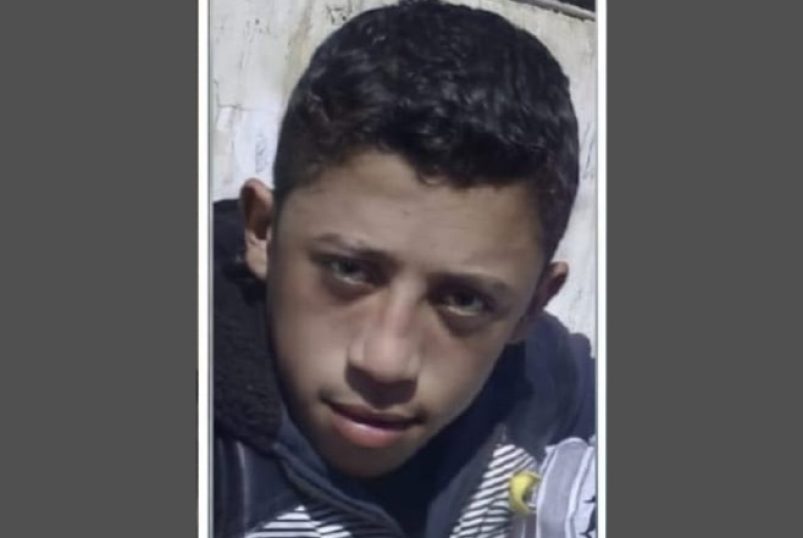 In this text, Ghufran al-Mishaan recalls her memories with her young uncle Bashar al-Mishaan and tells the story of his loss at the hands of ISIS in the city of Deir Ez-Zor in 2014.